Since March 2020, more than 85,000 fixed penalty notices (FPNs) have been issued in England for violations of the Covid restrictions.

What is the concept of a fixed penalty notice?

Instead of being charged and facing a criminal prosecution, an FPN requires a penalty to be paid. The penalty for early settlement is reduced, which encourages prompt payment. Most FPNs do not result in a criminal record if payment is made within the necessary time frame. If payment is not rendered, the individual can be summoned to court to face criminal charges.

The Committee has written a report that addresses the following issue:

“Is the method of enforcing lockdown using Fixed Penalty Notices (FPNs) justifiable, equitable, and non-discriminatory? Is it obvious why FPNs were issued? Is it possible to request a revision or appeal of an FPN? Are the FPN fines amounts proportionate? Is there some evidence that some groups have been disproportionately affected?”

The Committee has looked into the problem of using FPNs to circumvent Covid restrictions. Because of their serious concerns, the Committee recommended that every penalty received, all 85,000 of them, be checked.

A violation of the regulations will result in fines ranging from £200 to £10,000. Failure to wear a mask, large crowds, and failure to quarantine or self-isolate are among the offences.

Because of the complexity of the offences and the high-level punishments that can be levied, the Covid FPNs are special. The police have no authority over the severity of the sentence.

What was the source of the issues?

Since the beginning of the pandemic, the Coronavirus regulations have modified at least 65 times, with various regulations in different parts of the world. The government also issued instructions to be followed, which differed from the statute. The line between law and guidance was not always apparent, which added to the uncertainty. The Committee cited a “new study” that found that nine out of ten police officers did not believe the rules were explicit.

The offences’ ambiguity has also created issues; for example, “considered gratitude” could be required to determine if an individual had a legitimate excuse to be outside their home.

Article 8, the right to family life, articles 10 and 11, the right to freedom of speech and assembly, and article 14, the principle of non-discrimination, can all be implicated in the laws and use of FPNS in some way. They must all be balanced against Article 2, the right to life, and the government’s responsibility to protect the lives of those in the United Kingdom.

“No one shall be found guilty of any criminal offence on account of any act or omission which did not constitute a criminal offence… at the time it was committed,” says Article 7 of the ECHR. If the police issue an FPN for behaviour that is forbidden by law but not by the rules, Article 7 can be invoked.

The right to a fair trial is guaranteed by Article 6, and the issuance of an FPN is a criminal charge. When the recipient is aware of their right to appeal the FPN and choose a jury trial, their Article 6 rights are guaranteed. However, it’s debatable if a recipient is mindful of that right or is afraid of a criminal record if he or she challenges the FPN.

The Committee also questioned whether the FPN procedure was sufficient for a penalty of £10,000, particularly because the police had little option to reduce the sum based on willingness to pay or mitigating circumstances. Because of the severity of the offence, a much smaller punishment would be imposed if it were handled in court, and a person’s financial situation would be taken into account.

Statistics indicate that a disproportionate number of younger people, males, and those of a black or ethnic background have earned FPNs, according to Article 14.

What happened on the streets?

The four Es model for policing the pandemic was meant to be used: engage, explain, encourage and only if is is absolutely necessary enforce. Police officers have the option of not issuing an FPN and instead issuing an alert. Last year, Liberty’s interim director expressed frustration that the four Es model was not being implemented widely across police departments. As previously mentioned, the police and the general public were both confused about what was guidance and what was law.

FPNs that have been released incorrectly

All cases where a person challenged or failed to pay an FPN and was charged in open court were investigated by the Crown Prosecution Service (rather than through the single justice procedure). The percentage of incorrect charges discovered has been estimated to be about 25%. In fact, the percentage may be higher because most cases have gone through the single justice procedure and have not been checked by the CPS. The same safeguards do not apply to FPNs who were simply paying.

All 252 cases tried rather than dealing with as FPNs were wrongly convicted, according to the Crown Prosecution Service. This alone caused the Committee to have significant doubts regarding the legislation’s feasibility and usefulness.

Why were FPNs released incorrectly?

The constant changes in law, according to the police and the Committee, was to blame. Due to the short notice of reforms, units were under a lot of pressure to recognise and communicate the new rules to officers.

Laws that were ambiguous created difficulties, and the regulations themselves were difficult to understand. When does exercise cease to be exercise, what constitutes a “substantial” meal, and when does a rest while exercising cease to be a rest and indicate that the individual is no longer exercising?

The Committee reached the following conclusions and made the following recommendations:
The government should commission studies and analyses of the FPNs that have been published. If the compliance approach is found to be unfair, steps must be taken to rectify the situation. The National Police Chiefs Council should conduct an investigation into why so many inaccurate FPNs were released and take steps to avoid similar errors.
The government needs to provide a way for people to challenge FPNs by administrative appeal or investigation.
The government should clarify and justify why a £10,000 fine is reasonable for (a) everybody and (b) anyone with minimal financial resources.

Finally, as soon as possible, a thorough analysis of all FPNs is recommended. The Committee expressed “serious concerns” about the legality of the FPNs released, the review process’ shortcomings, the severity of the fines, and the criminalization of those who could not afford to pay. Another suggestion was that convictions under the coronavirus legislation be expunged from criminal records. 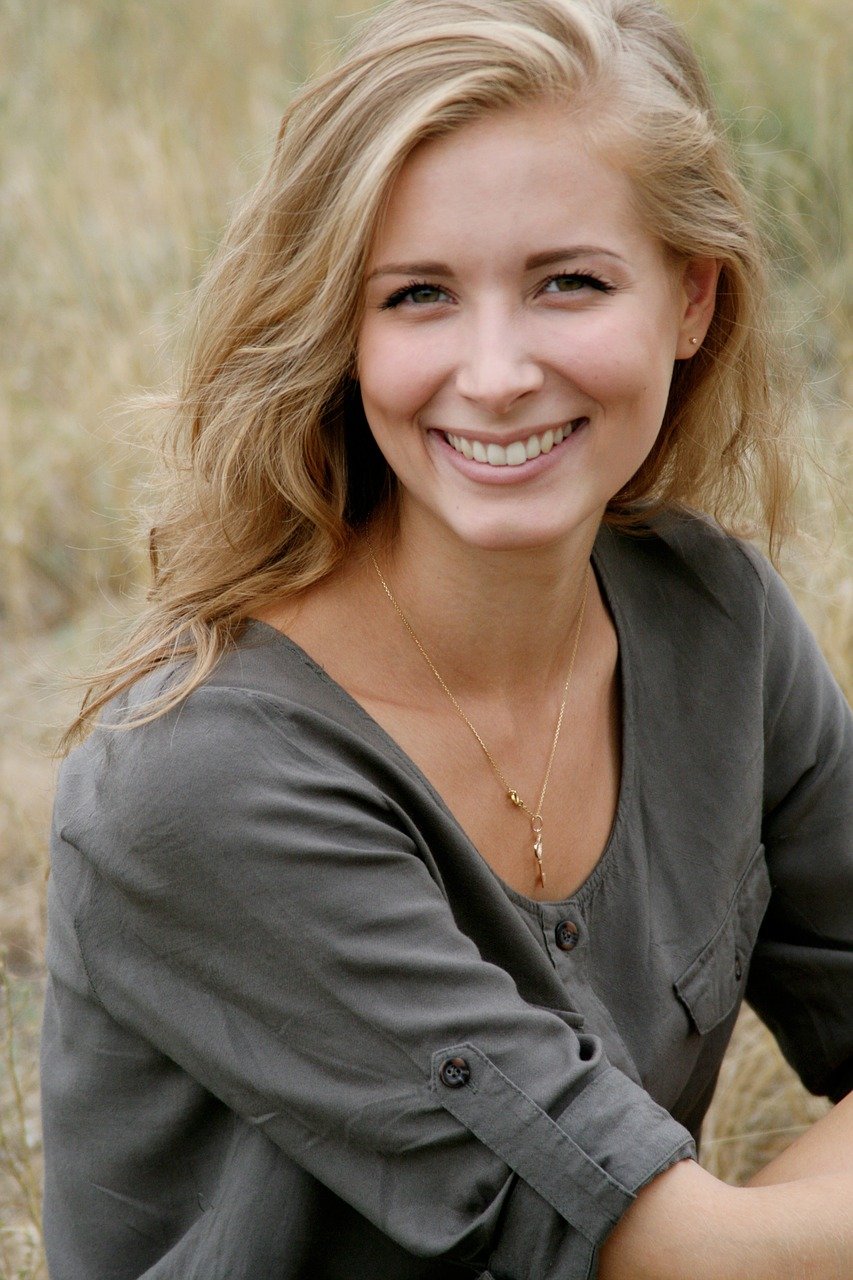 Levy & Co
We use cookies on our website to give you the most relevant experience by remembering your preferences and repeat visits. By clicking “Accept”, you consent to the use of ALL the cookies.
Cookie settingsACCEPT
Manage consent