Before I begin, I am biased against native advertising campaigns having run them for businesses upon requests for me to run them. I have noticed a much higher Cost Per Click and a much lower purchase intent running such ads for 14 businesses at this point. So I have come to the conclusion that Native Ads are a buzzword by marketing companies to sell a product that I personally mistrust.

So What Are Native Ads?

To boil it down at the most simple level, these are adverts that fit in on the platforms they appear on, they match the look, feel and form. Often, they appear on social media. You might not notice them because of the way they blend in with their environment. The aim of the native ad is to not stick out and to fit in with the flow of the work, so they effectively feel like part of the content. Despite the face these advertisements are fitting in, we are assured the customers will still be able to recognise the ads as ads…

The Studies Say They Work

For me, taking a step back and looking at the results of studies on native advertising, it is stated by several noteworthy companies that 53% of consumers will look at a native advert more than at a regular advert. The studies also show that a whopping 18% increase in purchase intent has been discovered. 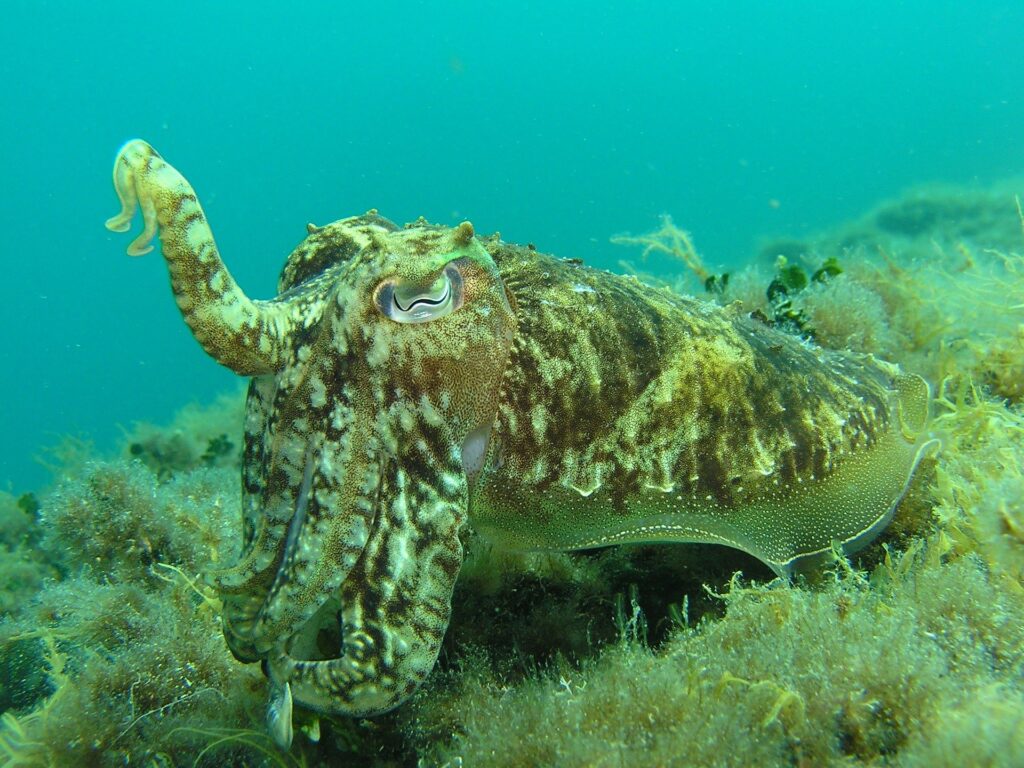 When people scroll through social media, they tend to skip through and rather than my ad being ignored, I want them to see it. If Barry has legal issues and I’m working for a solicitor, it’s pointless having an ad if he doesn’t see the ad. Personally I’d rather he saw a big crude blob of red square with Need Legal Help? Click Here: NOW! Written on it. Now he will or he won’t, but he has seen the ad and that is the most basic principal of having a successful ad. Get seen.

So Why Did I Run Native Ads?

The first time I ran them, I wanted to test them out. I noticed a drop in click through rate which worried me, but I tried them for 4 months with one client whilst running regular ads. I put my money into trying to test them out versus the regular ads we were running and noticed a much lower level of interaction compared to my regular ads which were blunt, to the point and obvious.

Every other company who asked me to switch over to native ads has also had poor results. On top of that, three of them who moved over to Taboola who originally persuaded them that native ads were good with their own blunt and obvious Facebook adverts, ended up coming back to me for regular Facebook advertising after they failed to produce a fraction of the desired results.

Could I Be The Problem?

It is possible that I am just not able to make good native ads, however Taboola, a company that thrives on the concepts of native ads also failed to prove that they could deliver successful results from native ad campaigns. I have worked with other advertisers who have also had bad experiences, which doesn’t surprise me. Whilst I could indeed be the problem, there is one thing that remains obvious to me.

The problem with things blending in with the content around them is simple. If you have ever watched Predator with Arnold Schwarzenegger, you will notice that the Predator is pretty hard to see. If you have played World of Warcraft and been killed by a stealthy Druid or Rogue, you’ll know that they’re a nightmare to see too… native ads are like Predator and Stealth classes in computer games. They’re camouflaged and therefore, it’s harder for people to notice and click on them.

This means that clicks on them more often than not will also be accidental. This is awful if you are paying per click. Someone who didn’t want to click through just cost you money because they clicked there by accident. Jenny Jenkins did not want to click on the almost invisible stealth ad. She bounces off your site. Now if you are really, really unlucky, you had someone set up a Facebook pixel badly in the site and now she’s going to cost you whenever she scrolls past your ad. If you’re lucky, she’ll just get retargeted by the platform a few times costing you with each impression. 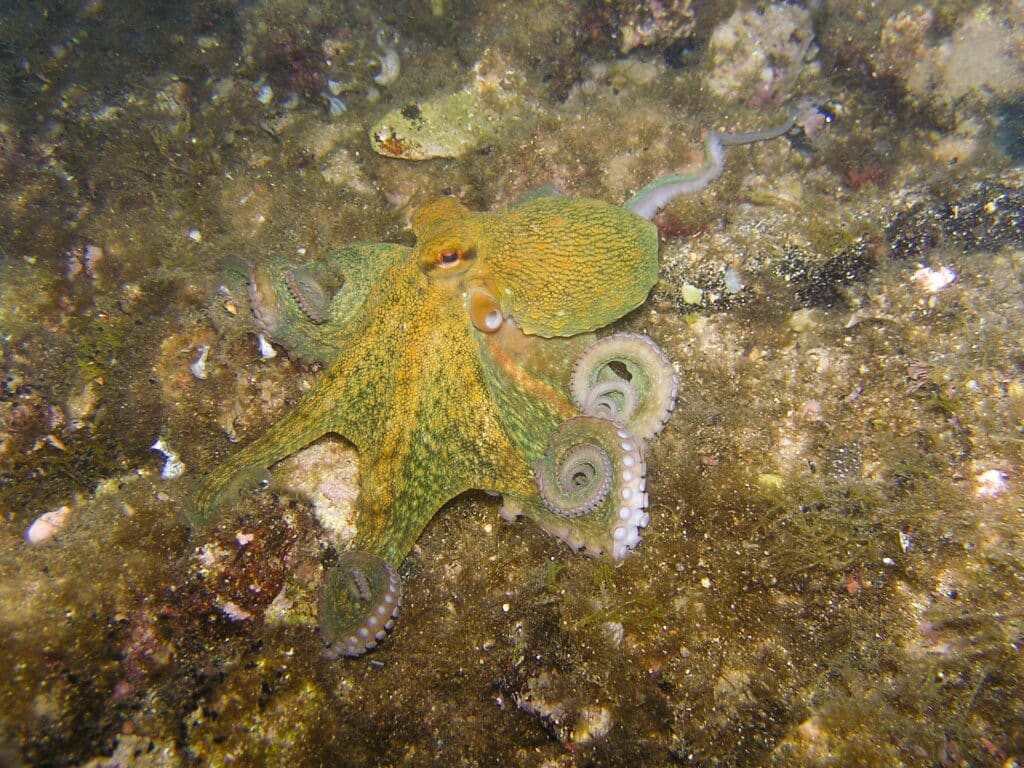 Why Are There Pictures of a Chameleon, A Cuttlefish and an Octopus Here?

Each picture here stands out against the white background of this website. The Chameleon is green which shows up against the red, the cuttlefish and octopus are marginally less visible. Think about their environments. These animals are native ads, and they are fitting in with their environments. They use camouflage to escape predators in the same way consumers are going to miss your product. I’m pretty blunt, I detest native ads and dodgy advertisers. I think these pictures make a great case for why you shouldn’t use them.

I hope this helps! 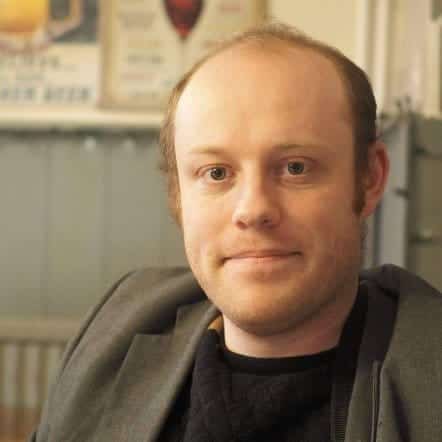 Is Yell Good For My Business?